In record time, man arrested after robbing 5 pharmacies in Amman

In record time, man arrested after robbing 5 pharmacies in Amman 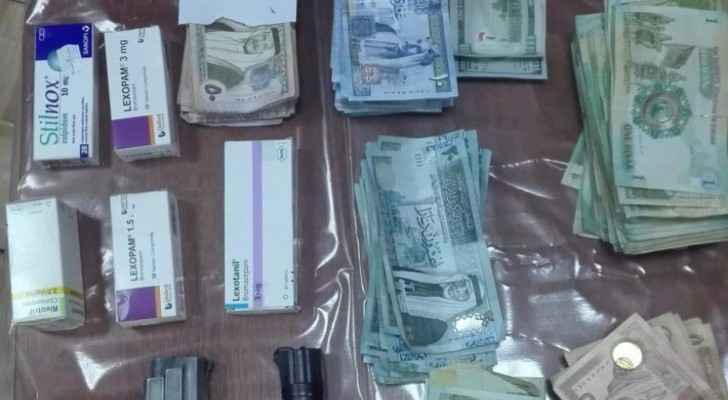 Members at the Criminal Investigation Department (CID) have arrested, in record time, a thief who robbed five pharmacies in Amman on Tuesday evening, June 11, 2019.

Media Spokesperson for the Public Security Directorate (PSD) said that CID members responded to a report about an armed person who broke into five pharmacies in Amman, robbed them at gunpoint, and fled away, without injuring anyone.

"Following receiving the report about the robberies, road closures were in place, patrols deployed in the area, while the description of the suspect and his vehicle were also circulated," the spokesman added.

In record time, the suspect was caught and his vehicle, weapon and the stolen cash and drugs were seized.

The spokesman added that an investigation into the robbery is underway.

Elderly citizens gleeful as US begins ....