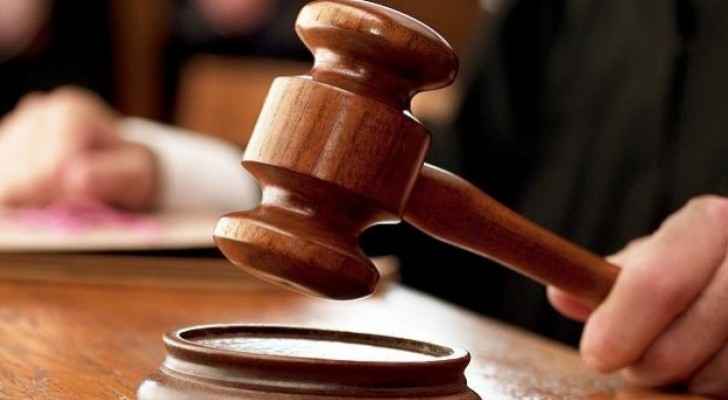 The public prosecutor of the Grand Criminal Court charged on Tuesday, May 7, 2019, the murderer, who killed his cousin in Shafa Badran area, with intentional homicide.

The murderer, who is in his twenties, has been arrested for 15 days, able to be extended, at a reform and rehabilitation center.

A source close to the investigation team said the killer fired five shots at his cousin before the iftar time on Monday, May 6, 2019.

The source explained that the investigation done on Monday night revealed that the murderer planned to commit the crime due to previous disputes with the victim over the inheritance.

The victim's body has been referred to the National Center for Forensic, where it was found to have suffered bullet wounds that led to a severe hemorrhage causing his death.

Following the murder, riots have broken out in the area on Monday night, in which a number of houses belonging to the murderer's family were burned, which prompted the gendarmerie and security forces to intervene.