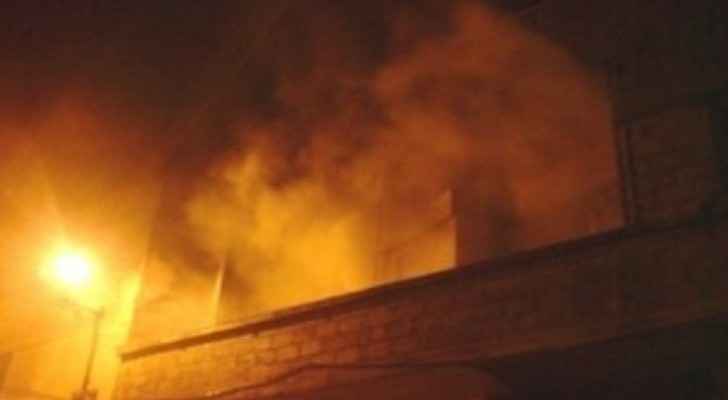 A Jordanian citizen suffocated to death on late Monday, May 6, 2019, after a fire broke out inside a house in Shafa Badran area during riots.

The riots have broken out following a murder, during which a man killed another due to previous disputes, a security source has earlier said.

The security source confirmed that the security services are dealing with the incident competently and according to the rules.