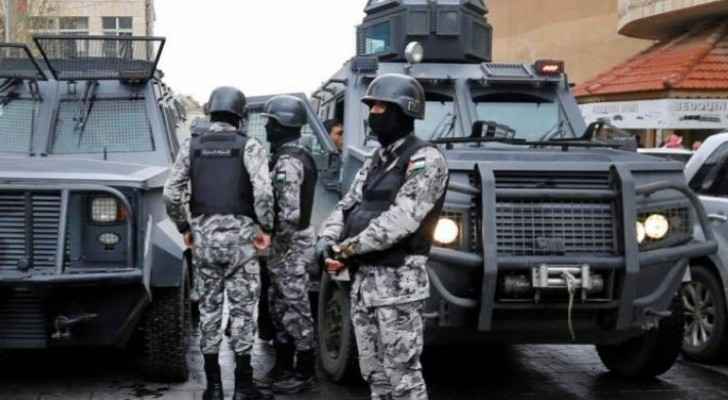 The family of the young man who was shot dead in Shafa Badran area on Monday, May 6, 2019, has reached a truce agreement, known as an "Atwa" for three days with the perpetrator's family.

The Public Security Directorate (PSD) has earlier stated that the man, who has shot another to death with a firearm, has been arrested and has confessed to the crime due to previous disputes.

Following the murder, riots have broken out in Shafa Badran, during which a man has died after a fire started inside a house during the riots.

Also read: Man arrested after killing another with firearm in Shafa Badran area