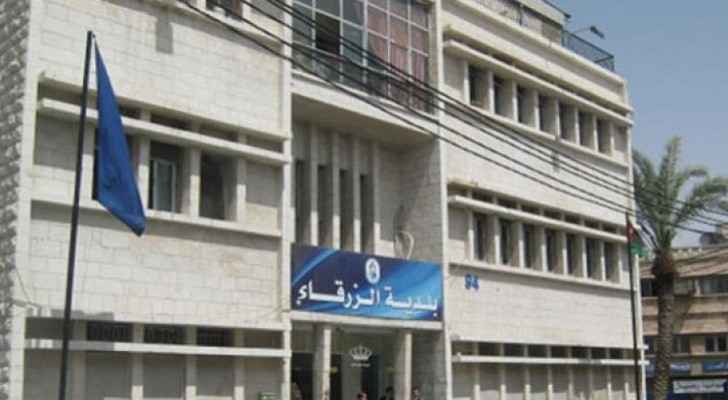 Mayor of Zarqa governorate, Emad Momani decided on Tuesday, May 7, 2019, to impose an alternative punishment on an employee, who works for the Zarqa Municipality, after a number of complaints received to the Municipality indicating that he used to take bribes from citizens in exchange for facilitating the licensing procedures.

Momani said that the employee will be working for 40 hours with the emergency team to clean the streets of the Municipality.

Spokesman for the Zarqa Municipality, Yanal Maani said that the amount taken from citizens exceeded JD 2,000.

Maani added that Mayor Momani was able to collect the full amount and return it to its owners.

On a humanitarian side, the employee was given an alternative punishment instead of firing and referring him to the public prosecutor, as he is responsible of a large family and suffers from tragic economic and social situations.

Mayor of Amman inspects ongoing projects in the capital

Al-Arda Municipality rewards binmen for their ....

Al-Arda Municipality rewards binmen for their ....