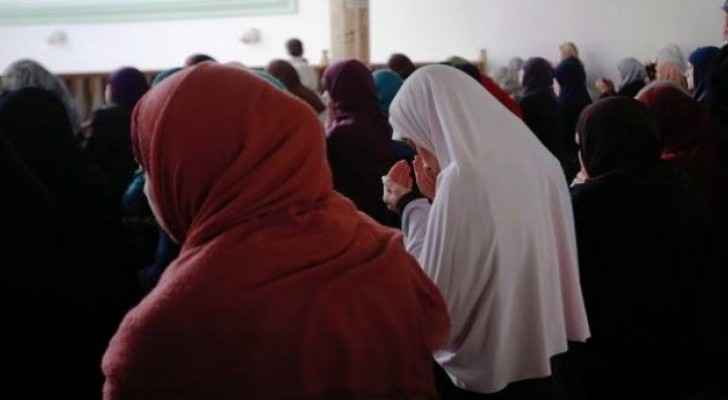 In the face of increasing Islamophobia, the first Women’s Mosque of Canada marked its first prayer meeting in Toronto on Friday, April 19, 2019, in an effort to build an inclusive space for Muslim women to practice their faith, and heal from Islamophobic attacks that organizers say plague the community daily.

The efforts come after several prominent attacks on mosques, including the deadly attack in New Zealand last month, and the Quebec City mosque attack in 2017.

“There are women, including myself, that have experienced gender islamophobia and been attacked,” according to Farheen Khan, co-founder of the Women’s Mosque of Canada.

Khan said she hopes that other mosques would be built for women outside Toronto, adding that organizers also hope to create a community that not only supports its members' faith, but also breaks down social barriers that fuel anti-Muslim sentiments as well.

"We will continue wearing the hijab and practice our faith. We want to spread love, not hatred, despite all anti-Muslim ideas," Khan added.