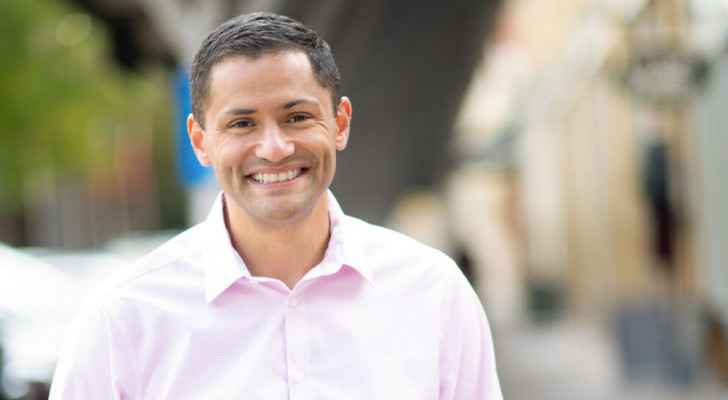 An American TV station is apologizing to state lieutenant governor candidate, Rep. Sam Rasoul, after posing a question to him in an interview which many deemed Islamophobic.

"Talk a little bit about your fundraising efforts. Can you assure Virginians, if you’re elected, you’ll represent all of them regardless of faith and beliefs?," asked WJLA anchor David Lucas.

Rasoul responded by saying he is "proud to have a campaign that’s 100 percent funded by individuals, with a majority of contributors coming from Virginia."

Advocates say the question was Islamophobic because it works under the assumption that Muslims are somehow different from people of other faiths, who wouldn't have been asked if they would represent all people.

In addition to the written apology that WJLA put out today for the question for Rasoul, @Alison7News delivered the apology on air during the evening news. pic.twitter.com/Yo38O1I72N

WJLA has since issued an apology.

“During an important, relevant exchange related to campaign finance during the debate, our anchor, Dave Lucas, asked an inappropriate and disrespectful question to Delegate Sam Rasoul,"  the company said.

“We have reached out directly to Delegate Rasoul’s campaign and expressed our sincere apology for this question and for the impact of these words.”