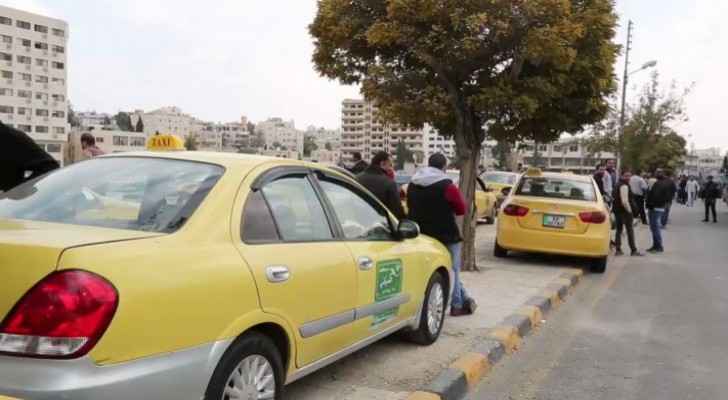 Jordanian National Society of Consumer Protection (NSCP) called on Wednesday, April 3, 2019, for emphasizing on the work and performance of ride-hailing applications because they clearly obscure the yellow taxis' performance.

During a press release on Wednesday, the NSCP criticized the decision taken by the Board of Directors of the Land Transport Regulatory Commission (LTRC), which called on increasing the yellow taxi fare from 250 fils to 350 fils and specifying the lowest taxi drive cost for JD 1.

The NSCP confirmed that it will support yellow taxi drivers by organizing the work of ride-hailing apps, which is still unclear.

It also called for the implementation of the instructions issued by the authorities responsible for regulating the transportation sector in full and expediting its application to achieve balance between the yellow taxi and the ride-hailing applications.