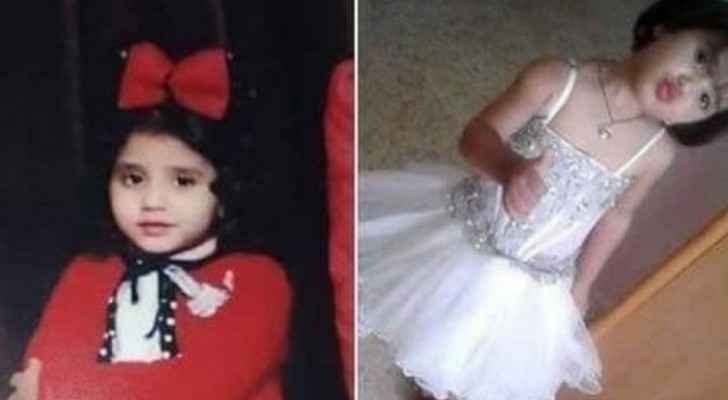 According to the Juvenile Law, the killer of the four-year-old Nibal Abu Dieh shall not be sentenced to hand, instead, he will be brought to a rehabilitation center.

The Juvenile Law stated that "If a minor commits a felony requiring death penalty, they shall be brought to a rehabilitation center for a period of not less than eight years and not more than 12 years."

The Juvenile Court prosecutor, who had earlier decided to arrest the murderer on the charge of premeditated murder, stated that the 17-year-old murderer will be tried under the Juvenile Law and his trial will not be public.

The perpetrator had confessed that the girl accompanied her mother to the suspect's house and then the girl left to a place near the warehouse, which called him to follow her in order to sexually assault her.

The victim then started screaming, which lead the suspect to hit her several times on the head using a sharp object until she died. He then placed scraps on top of the dead body.

Under the instructions in force, once the juvenile reaches the legal age, they will be transferred to any rehabilitation center.

According to Roya's correspondent in Zarqa, the burial of the late young girl was postponed to Monday, April 1, 2019, due to family controversy about the burial and its timing.

However, security patrols and gendarmes are still surrounding the residential building where the crime took place.