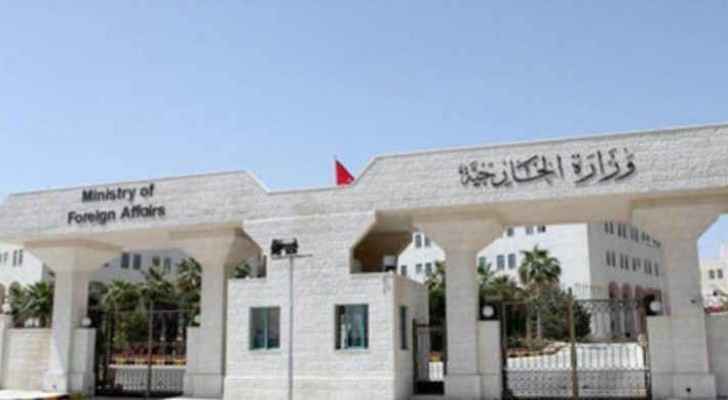 The Ministry of Foreign and Expatriates Affairs is following up on the incident through which a son has died by filicide (the killing of a child by a parent) in Thailand, Head of the Operations Center at the Ministry, Ambassador Sufian al-Qudah said on late Tuesday, March 12, 2019.

The Ministry will cooperate with the Jordanian Embassy in Kuala Lumpur and with the competent Thai authorities to find out more details about the murder, which has aroused public anger in Jordan and Thailand.

Qudah also confirmed that the Operations Center is coordinating with the competent authorities in Jordan and Thailand to ensure that all the facts are uncovered, as the initial reports confirm that the murder took place while the child was accompanied by the parents on a vacation in Thailand.

The Embassy had begun procedures for the late child's burial in Thailand at his parents' request, Qudah added.