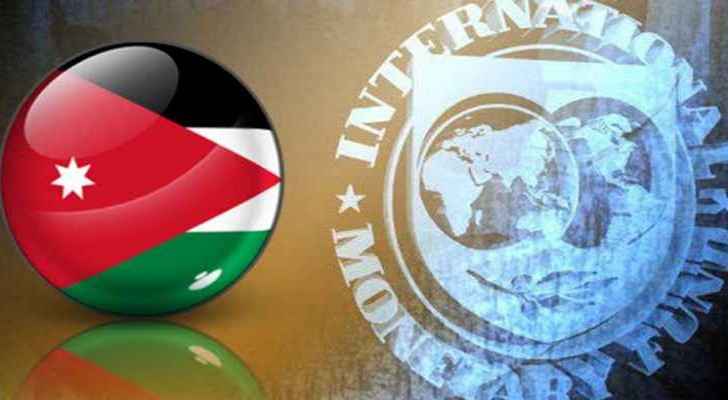 The World Bank will provide USD 1.9 billion (around JOD 1.3 billion) in financial support to Jordan over the next two years, almost as much as the country has received over the past 5 years.

The interim president of the World Bank Group and chief executive officer of the World Bank, Kristalina Georgieva said in an exclusive interview with The Jordan Times, that the bank is committed to supporting the Kingdom, highlighting the “strong” reform momentum in the country.

Georgieva added that the financing will be subjected to the approval of the board of director while the reforms steadily move forward.

During the interview, Georgieva said that the Bank is aiming to provide Jordan with USD 1.9 billion over a period of two years. Adding that the bank is mobilizing its global concessional financing facilities to help mostly Lebanon and Jordan to deal with the pressures of the Syrian refugee crisis.

On the breakdown of the USD 1.9 billion financial support, Georgieva said that the bank will provide Jordan with USD 1 billion in addition to two loan guarantees; one from Saudi Arabia of USD 200 million and another from the UK of USD 250 million.

The remaining sum includes a USD 100 million loan, which is highly concessional that is “close to a grant” and a project finance for which discussions are underway with Jordan to determine the targeted areas, she said.

On recent fiscal reforms, Georgieva said: “It is critical to demonstrate discipline in the way Jordan manages its finances to have the credibility to demand the full support of its partners to boost the credibility of the country and the material outcome.”

The World Bank, she added, is also working very hard through its private sector arms such as the International Finance Corporation (IFC) and to boost not only to the public sector but also to the private sector.

Georgieva noted that the World Bank works with Jordan on targeting social protection for the most vulnerable segments of the population.

The World Bank is working with Jordan on the reform matrix to make sure that it is implemented.