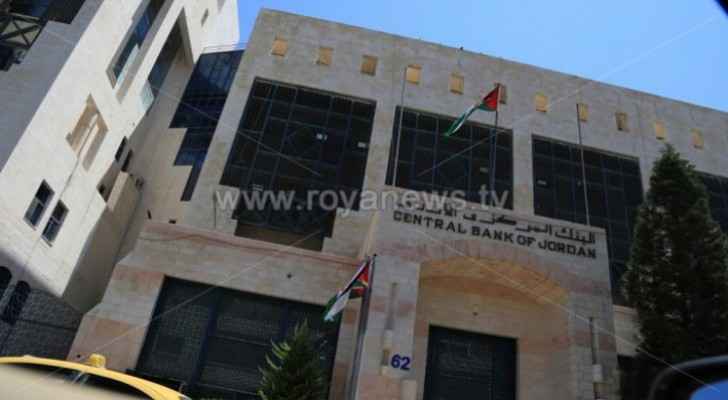 Bank loan installments for May have been postponed, the Deputy Governor of the Central Bank of Jordan (CBJ), Adel Sharkas, has announced today.

During a press briefing at the Prime Ministry building, Sharkas explained that banks were directed to postpone loan installments on the occasion of Eid Al-Fitr.

"More than 3,185 companies applied to the CBJ's program and 720 loans received approval for a total amount of JD84 million," the CBJ Deputy Governor noted.

He pointed out that only 94 requests for loans exceeding JD250,000 were submitted.

Sharkas stressed that the program does not allow the funds to be used for other purposes than those set, stressing that 55% of the loans were for the disbursement of salaries.