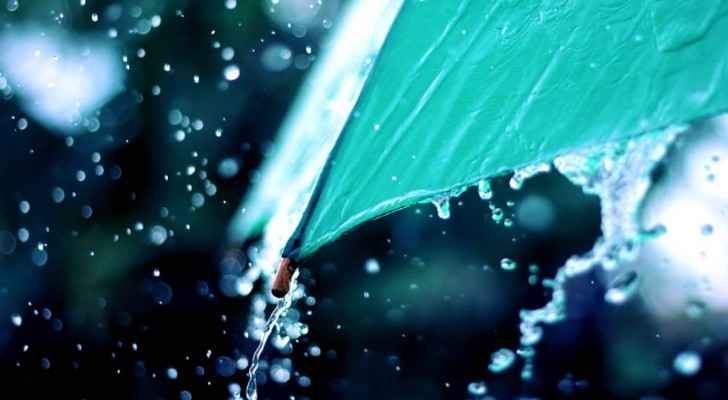 During a telephone call with Roya, Osama Tarifi, Head of Operations and weather forecaster at Arabia Weather, said that as of Tuesday night, February 26, 2019, the Kingdom started to be affected by a fourth-degree weather depression, according to the weather depressions intensity indicator, which will bring strong air masses in all parts of the Kingdom and will peak on Thursday.

As of Tuesday night, most parts of the Kingdom witnessed heavy rainfall and stormy weather, Tarifi said.

Tarifi added that in the next few hours, the weather will be getting colder, with cloudy and rainy weather in the northern and central parts of the Kingdom, as well as in some southern highlands.

Torrential rainfall is expected, which will be accompanied by hail and thunderstorms.

Westerly Winds, that might reach 100 k/h, are predicted, causing dust to rise in the southern and eastern regions of the Kingdom, including various deserts and on the roads.

Weather depressions have been classified according to this indicator into five degrees: