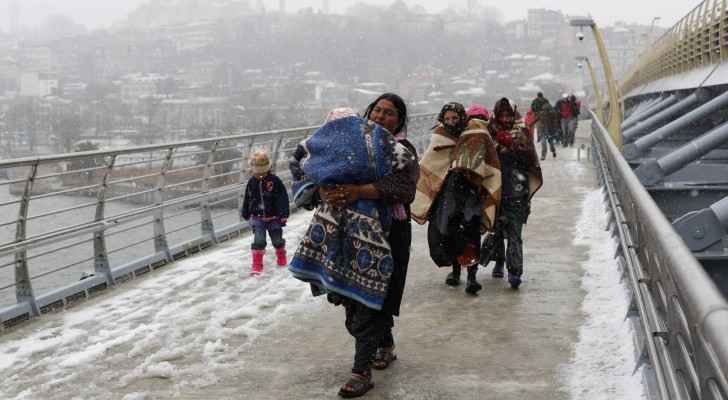 UNHCR issued a statement on twitter, in response to reports that a Syrian women set herself on fire in Rukban camp.

On Sunday 12th, a women who had sustained 15%, second degree burns was received by UNHCR health clinic in Rukban where she was quickly transferred to a hospital in Amman. After meeting with her to assess protection concerns, UNHCR was able to verify that the burns were a result of a fire in her shelter caused by a gas stove and not as a result of her setting herself on fire as has been reported. She is now receiving treatment for her injuries and is accompanied by her 5 month year old child who is still being breastfed. The child did not receive any injuries as a result of the fire.

Motorcyclists attempt to attack outpost on ....

Motorcyclists attempt to attack outpost on ....