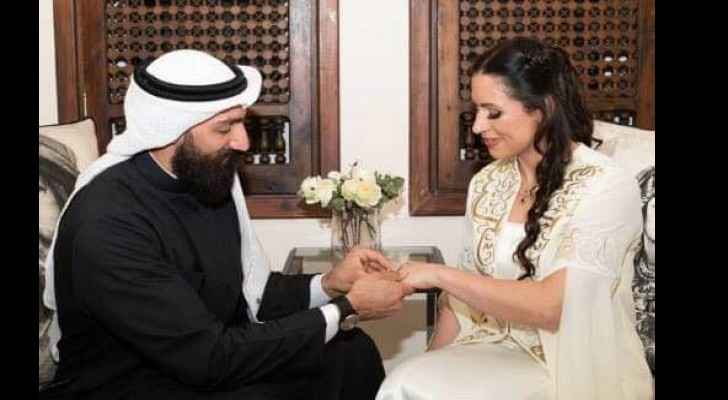 The first Jordanian wrestler in the WWE Shadia Bseiso and the first Kuwaiti WWE wrestler Nasser Alruwayeh announced their engagement in Amman on Friday, January 4, 2019.

Shadia and Nasser are training with World Wrestling Entertainment (WWE) at the Orlando Performance Training Center, where the duo begin their stardom. “Shadia Bseiso is a trained Brazilian Jiu-Jitsu athlete and a TV presenter from Jordan, discovered in the 2017 WWE try-out in Dubai. Bseiso's athletic abilities, confidence, and natural charisma earned her a developmental contract as the first Arab woman from the Middle East to be signed to WWE.”

We’re so happy to share with you the news of our engagement! Wishing you and your loved ones the best year to come! pic.twitter.com/FozpJVrdSz