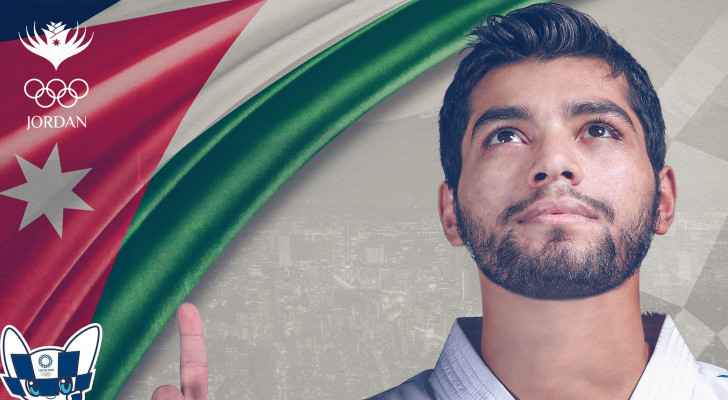 In a Facebook post, the announcement read "Ninth Jordanian qualifies for Olympics! AbdulRahman Al Masatfa has made history by becoming the first Jordanian Karate fighter to qualify for an Olympic Games. Al Masatfa is the ninth athlete to qualify for Team Jordan after his superb performance in the -67kg category at the Karate Olympic Qualification Tournament being held in Paris, France. He joins five Boxers, two Taekwondo and one Equestrian athlete that have already booked their places for Tokyo. Huge congratulations!"