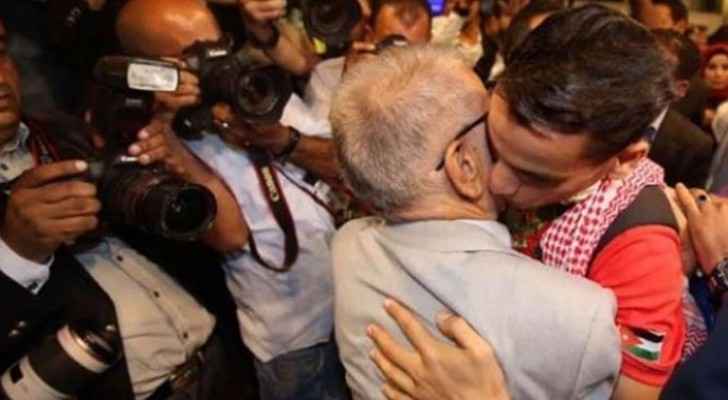 Few days ago, the Olympic champion wrote on Facebook that his father was receving treatment in the Intensive Care Unit (ICU) and that he was in bad health condition.

The Taekwondo athlete won a gold medal in the 2016 Olympics, becoming the first gold medal winner for Jordan.

On Nov. 12, the Public Security Directorate (PSD) suspended the implementation of judicial rulings issued against Abughaush and release him from custody after he was sentenced to six months in prison for several charges Nov. 5, including forging official documents.