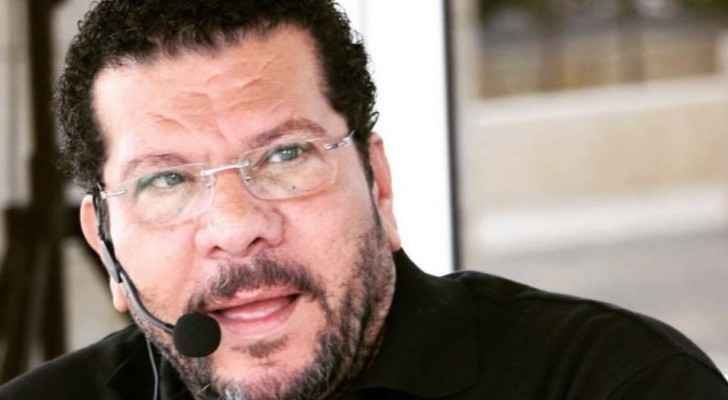 Jordanian media personality Mohammad Al Wakeel and an editor who works at his website, Al Wakeel News, were denied bail by the Attorney General of Amman on Tuesday, December 11.

Al Wakeel and the trainee editor were detained on Monday, December 10, after his website’s official Facebook page published a cartoon that was deemed offensive to Jesus by Christians and Muslims in Jordan.

For the time being, Al Wakeel and his employee, who published the cartoon, will remain at the Jwaideh Correctional and Rehabilitation Centre for the next week on charges of incitement of sectarian and religious strife, as stipulated in Article 150 of the Punishments Law, Article 15 of the Cybercrime Law and Article 38 of the Press and Publications Law.