A painting of The Last Supper. (ThoughtCo) 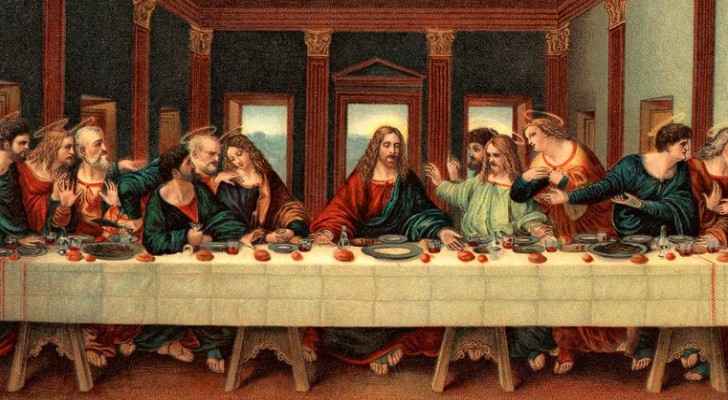 The cartoon was posted on a Jordanian news website on Saturday, December 8, but was taken down after dozens of Jordanians were deeply offended by the “insulting” image.

Infuriated social media users told the website that the religiously-insensitive drawing would cause strife between Muslims and Christians in the Kingdom.

A statement released by the Latin Patriarchate Schools called on the Ministry of Education to condemn the cartoon and urged them to take legal action against the website that published it.

They said that “the cartoon works to deepen the spirit of hatred amongst people.”

In a statement addressed to its critics, the website said that the cartoon was “mistakenly published by one of our editors.”