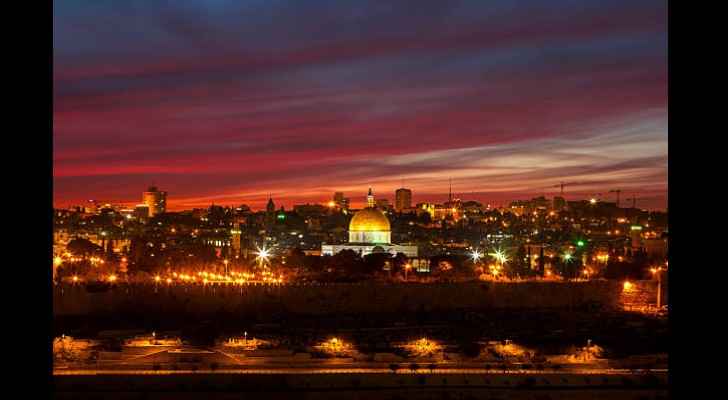 Minister of Awqaf and Islamic Affairs, Abdul Nasser Abu Al Basal, announced on Monday, December 3, 2018, that the Ministry intends to organize a major international conference on the 20th of December in cooperation with the National Assembly, entitled "Appeal for Al-Aqsa Mosque".

Abu Al Basal said that by virtue of being responsible for Jerusalem and its sanctities, including Al-Aqsa Mosque, the Ministry called for the organization of this international conference with wide participation of local, Arab and international societies, to discuss means of supporting Jerusalem and its Islamic and Christian holy sites, under the leadership of the Hashemites.

During a press release, he said that the attacks on Al-Aqsa Mosque are grave violations and daily threats against Muslims and Arabs, and that the frequency of such attacks has recently increased in an unprecedented way, which foreshadows the existence of a plan through which the Israeli occupation authorities will make the historical and legal situation worse.

“Because the Hashemites have custodianship over the holy sites in Jerusalem, on behalf of the Arab and Islamic nations, we have a duty to inform the Arab nation and the whole world of the seriousness of what the first qibla (direction to which Muslims turn in prayer) of Islam and the third holiest mosque is exposed to, through the organization of an international conference,” Abu Al Basal added.