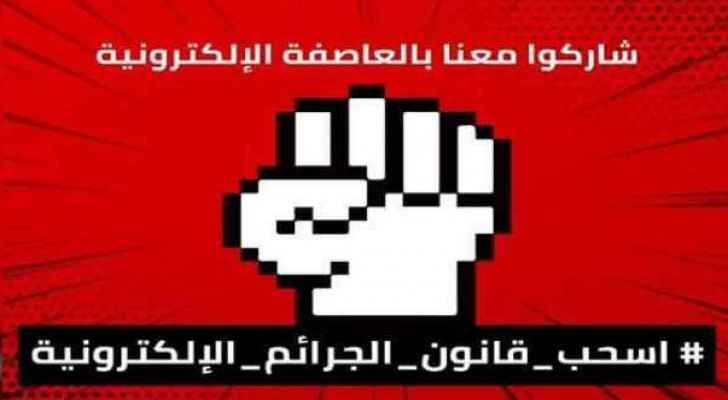 Jordanian social networking activists launched a campaign, against the Cyber Crime Bill, on Saturday, November 17, 2018, widely sharing the hashtag (اسحب_قانون_الجرائم_الإلكترونية#) which translates to “refute Cyber Crime Bill” in order to push the Jordanian government into amending the proposed law.

The House of Representatives had passed the law last September to the legal committee after it was approved by the government.