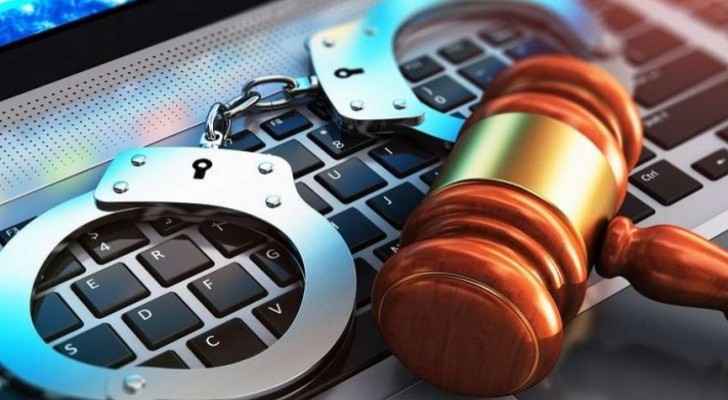 The media spokesperson for the Public Security Directorate (PSD) warned citizens against communicating with people claiming to be cybercrime experts through social media pages Sunday, after a number of complaints were received, particularly from women.

The spokesperson said that the aim is of these pages, which are often run from neighboring countries, is to lure victims and take their data under the pretext of helping them, but later blackmail them.

The media spokesman called on all citizens to avoid these blackmailers and to refer to the PSD’s Cybercrime Unit if the need arises.