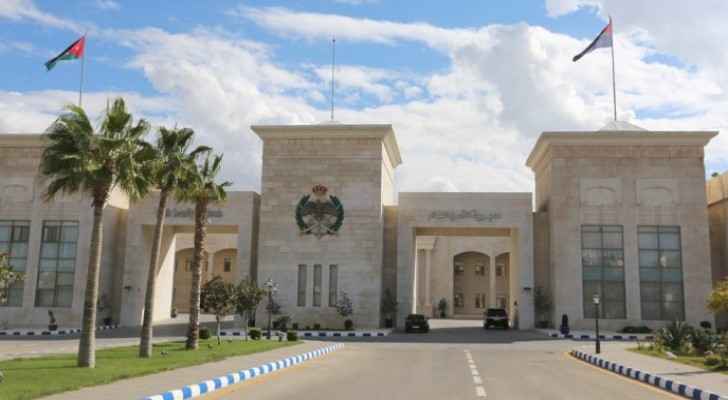 The PSD said that the process involves adding people to WhatsApp groups then sends them a verification code in a foreign language and asks users to resend it.

The PSD called on citizens not to open any suspicious links, avoid sending text messages to suspicious numbers and verify the identity of the person they are communicating with.