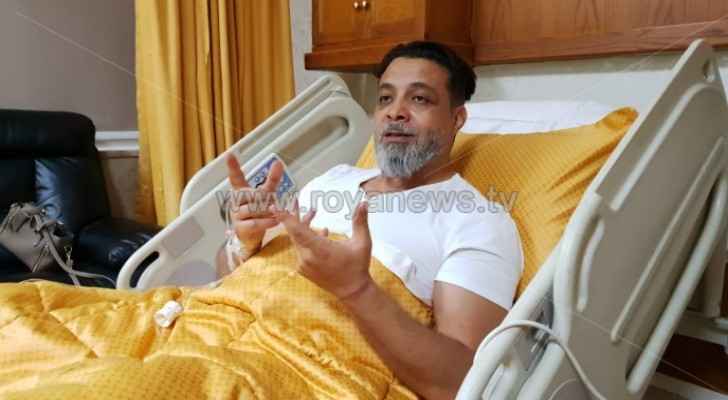 Amman’s Attorney-General issued an arrest warrant for both Younis Qandil and his nephew on charges of false allegations of kidnapping, late on Thursday night, November 15, 2018. The two are to be detained for 15 days at Juweideh Reform and Rehabilitation Center in Amman, pending the case.

Qandil, who claimed being kidnapped and assaulted by unidentified individuals after allegedly receiving death threats, was proven to stage his own kidnap and assault. Investigations uncovered that Qandil was assisted by his nephew, who confessed to cooperating with Qandil in fabricating the story.

The investigation team collected evidence from the scene where Qandil claimed that he was tortured, which further led the investigators towards suspecting falsified and planted evidence. In the course of the investigation, Preventive Security arrested Qandil's nephew after falling suspect to being directly involved in the case.

During interrogation, the nephew confessed to helping his uncle stage the kidnapping at his request. When Qandil was summoned for interrogation, he denied the accusation but later confessed after he was presented with the evidence and leads collected against his claim.