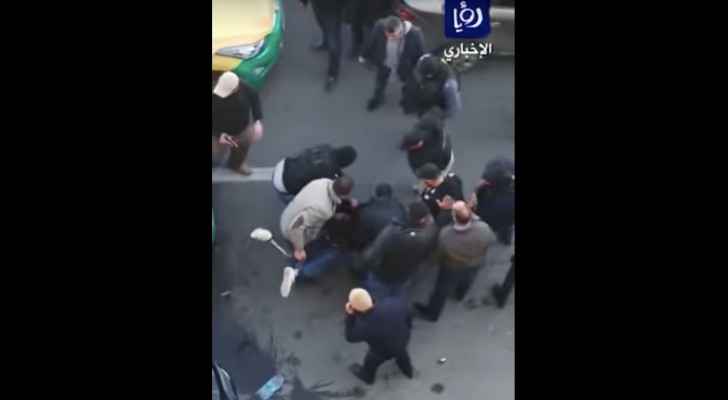 The Spokesperson for the Public Security Directorate (PSD) said on Tuesday, January 8, that two of the three persons who were arrested over the 7th Circle incident this week have been referred to the Attorney General at the State Security Court (SSC).

The men were interrogated by members of the Anti-Narcotics Department after finding them in possession of various narcotics at the time of the incident.

The third offender, who fired several shots in the air during the incident, is currently being treated in hospital after suffering injuries during his arrest. He will be referred to the Attorney General once he has recovered, according to the spokesperson.

Meanwhile, the offenders will remain in police custody for 14 days at one of Amman’s rehabilitation and correction centres, on charges of endangering civilians and possessing drugs.