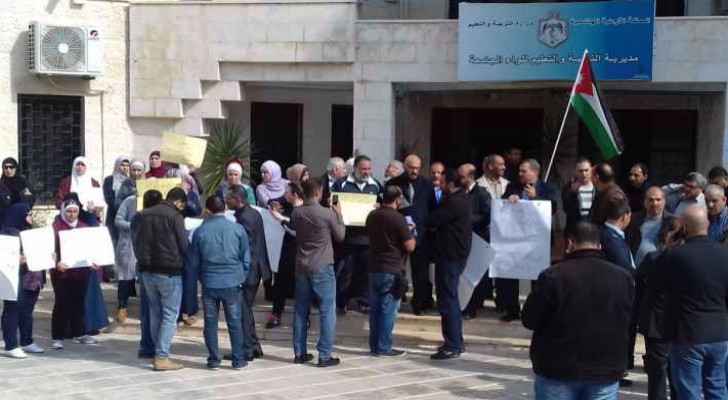 The staff of the Directorate of Education - University District - said on Wednesday, November 7, 2018, that they did implement the Ministry's instructions for Victoria College School.

They also explained that the Ministry’s instructions do not link approval of field trips with weather reports from the Meteorological Department; and added that staff members are not responsible for following up with the weather forecast.

The statement pointed out that Victoria School violated the approval it was granted by the Directorate, as the trip was planned for the Azraq to visit historical ruins, while the school went to the Dead Sea instead, and without the knowledge of the Directorate.

The employees' statement comes after the Parliamentary Inquiry Committee called for imposing the necessary administrative sanctions on the Directorate, as part of the parties responsible for the horrific tragedy on October 25, 2018, where 21 died in the Dead Sea flash floods, 14 of which were students from Victoria School.