It is suspected that the woman is suffering from mental health problems. (Roya) 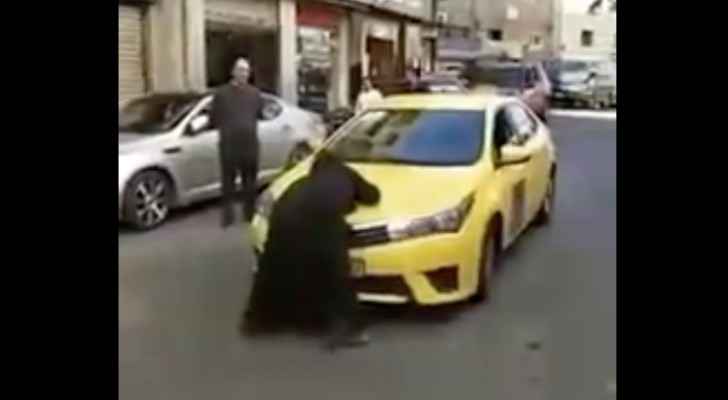 The beggar who was filmed jumping in front of oncoming cars in Downtown Amman and refusing to move until they’ve given her money was detained on Friday, November 2.

A video of the woman, who is suspected of suffering from mental health problems, risking her life to beg for money went viral on social media yesterday.

A security source said that the woman was handed over to the Ministry of Social Development by her family, after they were promised that she would be assessed by a mental health specialist on Saturday, November 3.

The source added that the woman is a Syrian citizen and lives with her family in Al Abdali area in Amman.