Lina Annab resigns as Minister of Tourism and Antiquities

Annab is a graduate of the prestigious Georgetown University in the US. (Venture Magazine) 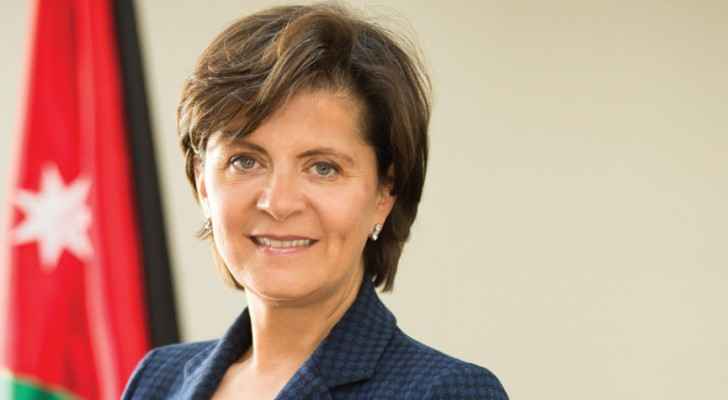 Lina Annab has resigned from her position as Minister of Tourism and Antiquities.

“In light of the current political and general climate, and the painful time our beloved country is going through, I have handed in my resignation today as Minister of Tourism and Antiquities, and I will be leaving it to the Prime Minister to do what he deems fit. May God bless Jordan and its great people under the honorable Hashemite leadership.”

Social media users had mixed reactions towards the news.

Annab is a graduate of the prestigious Georgetown University in the US.

Before being appointed as minister in June 2016, she worked in the private sector as the General Manager of Zara Investment Company (Holding). She was also a member of the Board of Directors of various private and public shareholding companies in Jordan.

In celebration of Jordan’s centenary, government ....

In celebration of Jordan’s centenary, ....

In celebration of Jordan’s centenary, ....