Syrian products competing with local and imported ones in the Kingdom. 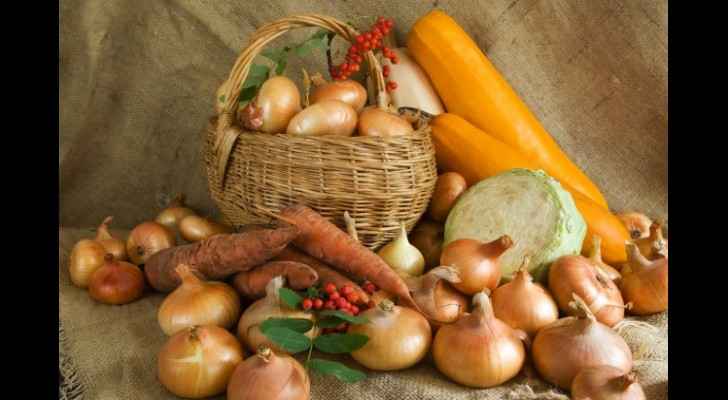 Following the re-opening of Jaber-Nasib Border Crossing, the trade between Jordan and Syria witnessed a major boost. The revived flow of trade brought numerous Syrian products back to the Jordanian market, including that of fruits and vegetables, to compete again with local and imported products in the Kingdom.

According to the head of Merchants Union of Fruit and Vegetables Exporters (MUVFEX) in Irbid, Mohammed Qandil, Jordan receives a daily amount of at least six trucks of fruits through the Nasib Border Crossing.

The reintroduction of Syrian fruits and vegetables has been beneficial –as always – to the Jordanian traders, Qandil added.

Qandil pointed out that the inflow of the Syrian products has resulted in the reduction of some local and imported products’ prices, due to the added demand on Syrian products.

Qandil also noted that the Ministry of Agriculture has recently taken a number of measures to protect the Jordanian market, including that which imposes restrictions on importing onions and potatoes from Syria.