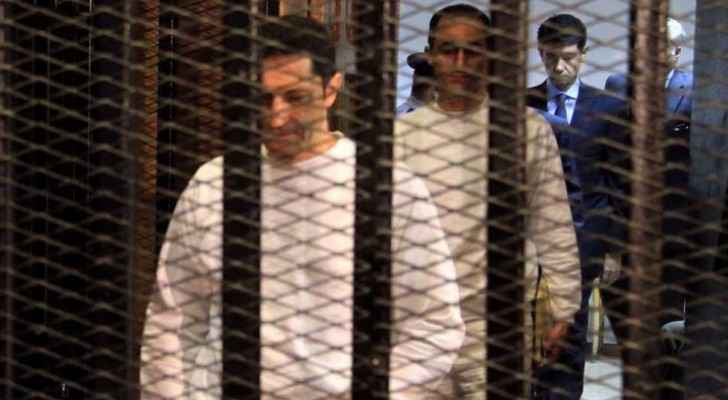 An Egyptian court order was issued earlier today against both sons of former Egyptian President Hosni Mubarak, on September 15, 2018.

The arrest order of Alaa and Gamal Mubarak included three other people in relation to a stock exchange manipulation case.

According to Sky News Arabia, the Cairo Criminal Court decided to hold suspects in custody until the hearing date, which is set on October 20, 2018.

The two brothers have reportedly been arrested by Egyptian police and will be detained along with the three other suspects, whose names were officially rereleased by Court: Hassan Heikal, son of the late writer and politician Mohamed Hassanein Heikal, Ahmed Fathi and Yasser Melwani.

Earlier, the defendants were referred to the Cairo Criminal Court for a case that involved a violation of a total of two billion Egyptian pounds.

Following the Court ruling, Alaa Mubarak stated through his Twitter account that he will be waiting for the truth to prove his innocence; “Our arrest was once again ordered in relation to the stock market case. God willing, the truth will be revealed one day.”