Don't believe everything you read on social media. (Her Campus) 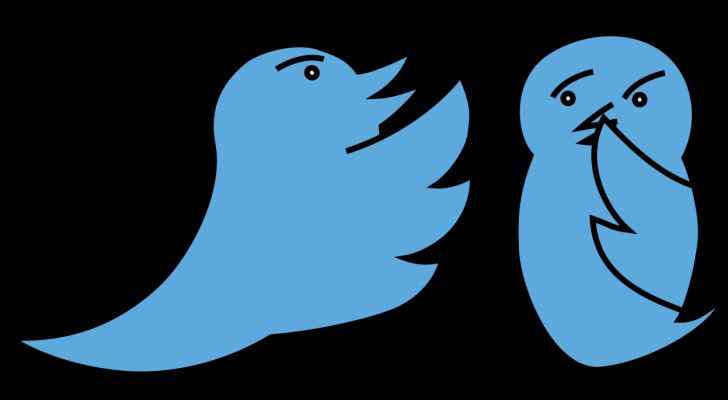 During Eid Al Adha break many of us got to have a lie in and unwind, however, with too much time on some people's hands, rumors were born about random topics concerning Jordan.

These are the five rumors that kept Jordanian social media users busy over the past five days, according to Marsad, the website which monitors the credibility of Jordanian media.

Social media users shared a series of pictures of a collapsed pier at Aqaba’s new port. However, Mohammad Dardasawi, chief officer for ports development and construction at the Aqaba Development Corporation (ADC), said there was no truth to the rumor, adding that those pictures show Pier 2 before and after it was fully constructed.

There was this rumor that MPs’ salaries increased to JD 880 per month. The Secretariat of the House of Representatives dismissed the rumor, saying that if that were to happen, then that would require an amendment of the General Budget Law first.

Local media reported a story about a vehicle that had exploded in Aqaba, without causing any injuries. The story was posted alongside a picture of a completely burnt out car. A security source at the Aqaba Municipality said that no such explosion ever took place, but that firefighters extinguished a fire in a vehicle, while confirming that no one was harmed in the incident.

Pictures and videos of worn-out hospital beds which reportedly belonged to Al Bashir Hospital made the rounds on social media, much to the dismay of the Jordanian public. The hospital’s director, Mahmoud Zureikat, said that the video which showed an Emergency Room (ER) in an inadequate state does not represent his hospital in any way, shape or form. Zureikat confirmed that his hospital’s ER is equipped with modern equipment and brand new beds. He also invited everyone to visit the hospital to “see for themselves how untrue this video is.”

The Ministry of Health also denied that the video and pictures belonged to Al Bashir Hospital, and posted actual pictures of the hospital to prove that its beds and equipment are of the highest quality.

A list containing the alleged names and salaries of eight consultants at the Ministry of Energy and Mineral Resources was leaked on social media. The ministry vehemently denied the authenticity of the list, explaining that “this is an old list, six of those names are now retired, while the seventh person works as a consultant for the Minister of Energy, and the eight person has never worked as a consultant before.”