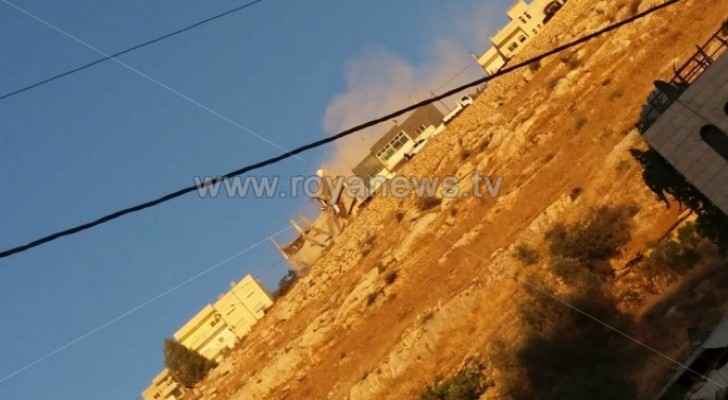 A joint security force is conducting a raid on Nagb Al Dabbour area in the city of Salt.

According to preliminary reports, the raid is linked to the perpetrators of the terrorist bombing in Fuheis, which killed a Darak Sergeant and wounded six others on Friday night, August 10, 2018.

Initial reports state a total of 21 were injured in the security raid so far, a medical source told Roya on Saturday Night, August 11, 2018.