Saudi Arabia recalls its citizens from Canada, whether patients or students. 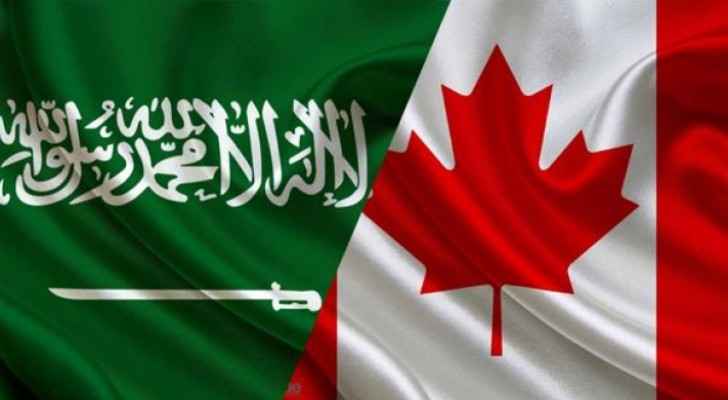 The Saudi government has initiated a new round of relation-trimmings with Canada as it decided to suspend all their medical and educational joint programs.

Saudi Education Ministry Spokesman, Jassem Harbash, announced that Saudis studying in Canada will be recalled with plans of relocating them to other countries. The government is also considering potential countries like UK, New Zealand, Japan, Ireland, Australia, and the US, Harbash added on Tuesday, August 7, 2018.

Currently, more than 15,000 Saudi citizens are enrolled in Canadian educational institutions, 800 of whom are already employed as well, making Saudis the sixth-largest community of foreigners studying in the “A Mari Usque Ad Mare” country.

In a further escalation to the already tensed relation, reports of more frozen collaborations have been publicized on Wednesday, August 8, 2018. The Kingdom decided to shut down all medical ties, recall all its patients, transfer them outside, and secure their treatments in other locations outside Canada, the Saudi Health Attaché in US and Canada, Fahd bin Ibrahim Al Tamimi, disclosed.

Earlier on Sunday, the Canadian-Saudi diplomatic row took a nosedive as Riyadh expelled the Canadian Ambassador, recalled its own envoy from Ottawa, froze all new Saudi-Canadian business deals, and stopped all flights to and from Canada.

The conflict sparked after the Saudi authorities arrested a group of human rights activists. The Canadian government publicly announced its concern over the incident, urging the Saudi government to “immediately” release those detained - something that Saudi Arabia considered as an unacceptable interference in its own internal affairs.