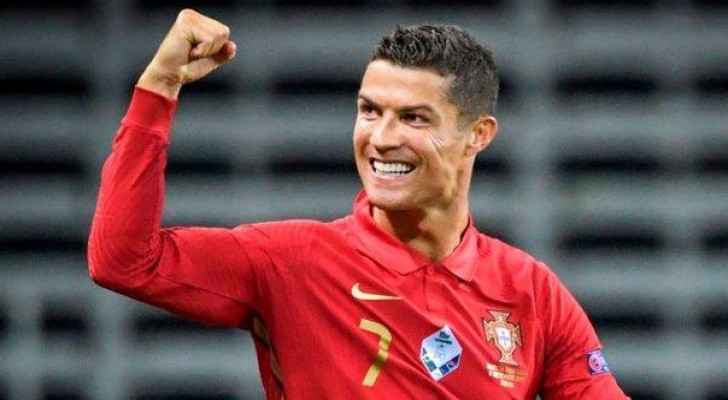 Several reports from Spanish and English media outlets confirmed that the Saudi club Al-Nasr is close to signing a contract with the Portuguese Cristiano Ronaldo for the upcoming winter transfer period.

According to reports, the player will receive an annual salary of up to 200 million euros.

Ronaldo had recently announced the termination of his contract with Manchester United, after clashes with the English club and Dutch coach Erik Ten Hag.

Ronaldo's Saudi debut on hold over ....