Canadian Ambassador is given 24 hours to leave the Kingdom. 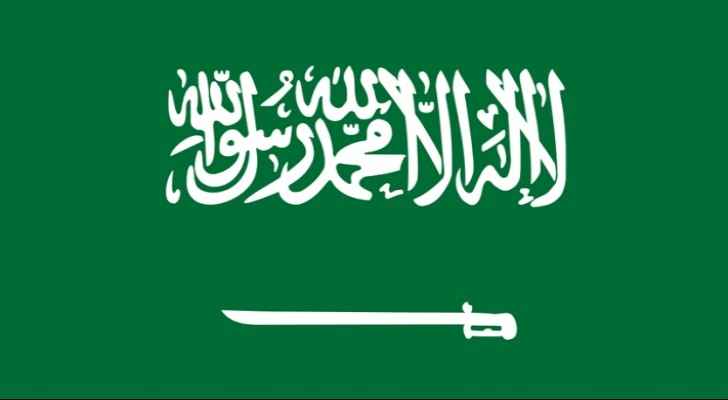 The diplomatic relations between Saudi Arabia and Canada took a sharp turn on Monday, August 6, 2018 as the Kingdom announced expelling the Canadian Ambassador in SA and recalling its own Ambassador from Ottawa.

The conflict sparked after the Saudi authorities arrested a group of “peaceful human rights activists”. The Canadian government publicly announced its concern over the incident on August 3, 2018.

Saudi Foreign Ministry was provoked by the Canadian implied demand to “immediately” release those detained and accordingly contacted its envoy in Canada to discuss a response. The Kingdom officially stated that it will not allow a foreign country to violate the standards of international policies and address its own authorities with such a tone, considering that the Canadian statement is both an inappropriate and unacceptable attempt to interfere in the internal affairs of Saudi Arabia.

Canada's Minister of Foreign Affairs, Chrystia Freeland, tweeted on August 2, 2018 that the news of Raif and Samar Badawi's arrest is very alarming, calling on the realease of the two siblings. Various international organizations, media representatives, and official spokespersons have publicly expressed solidarity with these activists. Human Rights Watch, for example, described the Saudi approach in dealing with these activists as a "crackdown on the women's rights movement".

While the Canadian Ambassador is given 24 hours to leave the country, the Saudi Foreign Ministry declared that all new investments and financial transactions with Canada are now frozen. “We retain the right to take further measurements as seen fit” the Ministry added.

Very alarmed to learn that Samar Badawi, Raif Badawi’s sister, has been imprisoned in Saudi Arabia. Canada stands together with the Badawi family in this difficult time, and we continue to strongly call for the release of both Raif and Samar Badawi.

Canada is gravely concerned about additional arrests of civil society and women’s rights activists in #SaudiArabia, including Samar Badawi. We urge the Saudi authorities to immediately release them and all other peaceful #humanrights activists.