Government statement regarding illegal production of cigarettes in the kingdom 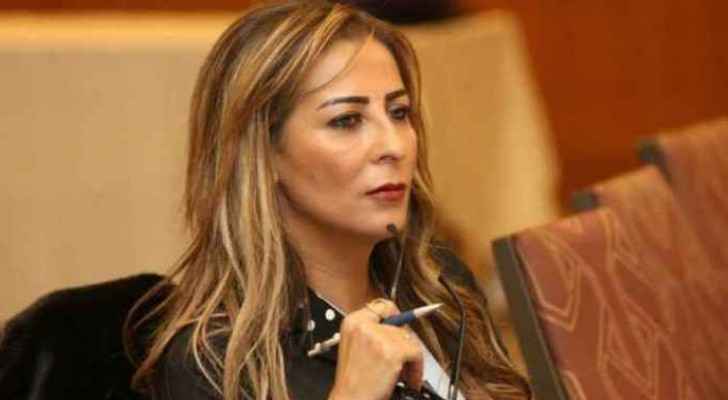 Minister of State for Media Affairs and Government Spokesperson, Jumana Ghunaimat, asserted in a statement issued on Saturday that an order has been issued, preventing the travel of seven persons suspected for the involvement in the illegal production and smuggling of cigarettes.

The minister emphasised that the government undertakes to investigate case thoroughly, adding that and it would “not hesitate to seize those involved, wherever they are, and bring them to justice.”

Ghunaimat also stressed that the government will not be lenient with anyone who facilitates the escape of any suspects.

The case was brought to light during the Parliament’s extraordinary session where PM Omar Razzaz was granted 79 MP votes of confidence. In response, the PM confirmed that the factory was closed and several containers had been seized.