A wave of charges against corrupt officials in Jordan 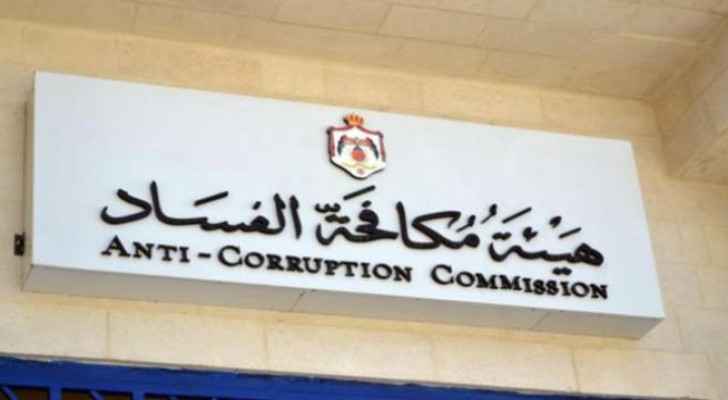 The Attorney General of the Jordanian Integrity and Anti-Corruption Commission (JIACC) decided to detain both the Chairman and the Chief Executive Officer (CEO) of a public shareholding company that provides financial facility services to citizens.

The two were taken into a 15-day custody period in order to investigate the crime of granting financial facilities to individuals with whom they have personal relations. The amount of nearly 10 million Jordanian dinars was bestowed through non-fundamental methods and without attaining any of the required guarantees. The chairman of the board and the CEO defrauded the company to appropriate funds into their own personal companies.

The Attorney General has issued a travel-ban against those involved, as well as an order seizing any of their movable and immovable properties.

The JIACC Prosecutor also decided to charge the director of one of the provinces’ Development and Employment Fund branches, along with a number of other employees, with jobbery (a felony where one unlawfully benefits from one’s job). The offenders will each be held for fifteen days at the Jwaideh Correctional and Rehabilitation Center.

The charge is due to granting fake loans – with a total amount of five million Jordanian Dinars – to a large number of individuals based on unlawful or non-existent standards. This amount of money was allocated to develop projects that would provide sources of income to various families who are in need, something that would have accordingly benefited the province as a whole.

A similar case was found in the education sector, where one of the Tenders and Procurement Department officials was taken into custody for a seven-day investigation period at the Jwaideh Correctional and Rehabilitation Center for the squandering of public funds.

A matching charge was also filed by the JIACC Prosecutor against the Tenders Committee at the same Directorate of Education, who were charged with infringement of public funds of an amount of 500,000 Jordanian Dinars. Charges were also filed against companies which benefited from these infringements.

This comes in compliance with the Jordanian Integrity and Anti-Corruption Commission (JIACC) general policy of prioritizing actions against corruption cases relevant to economic and social development.