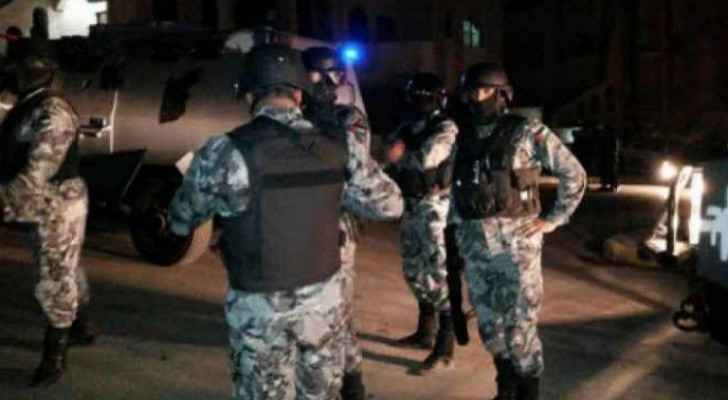 Monday, two individuals died as a result of a fight between a group of people involving firearms in the Juwaida area, according to a security source.

The source confirmed that the deceased were evacuated to a hospital.

The authorities arrested six people involved in the fight, and seized two firearms in their possession.

The arrested were taken to a security center to complete investigations.