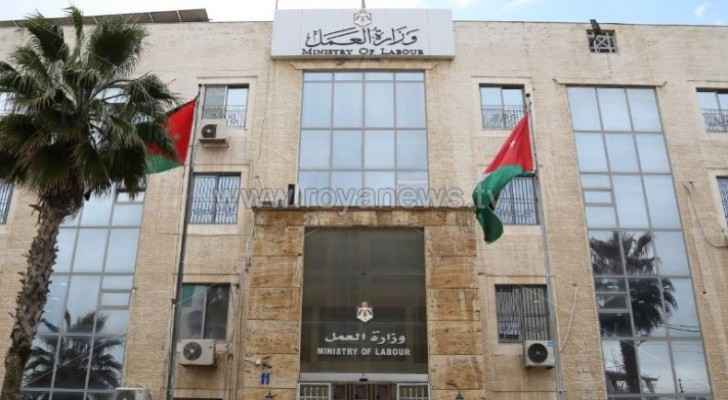 The Jordanian Ministry of Labor has launched an extensive internal investigation after five of its inspectors were transferred to the Public Prosecutor of the Jordan Integrity and Anti-corruption Commission (JICC) on suspicions of corruption, a source at the Ministry told Roya.

According to the source, Minister of Labor Nidal Batayneh has ordered the responsible parties to follow up on the case and reveal its merits.

The suspects are expected to be referred to the judiciary if proven involved in the case.

The source confirmed that through the investigation carried out by the committee set by Minister Batayneh, more employees at the Ministry may be also referred to the JICC on charges of bribery.

The source confirmed what was reported by local media, that three employees at the Ministry were referred to the Disciplinary Board, adding that they may be dismissed from their positions.