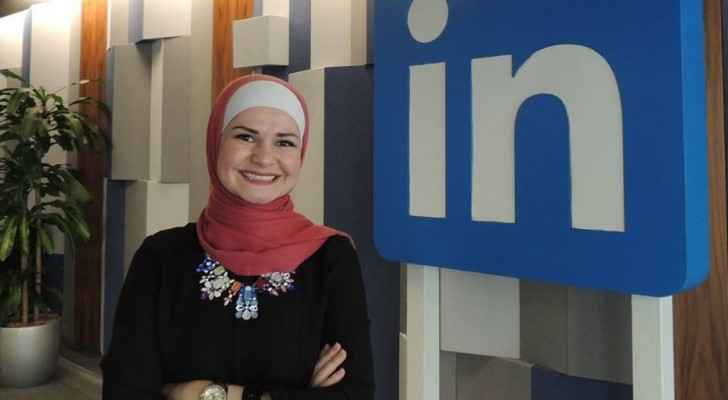 Shabrouq indicated that this year’s Forum was in the theme of “Collective Disruption” that brought 31 female leaders from around the world together. The five-day forum offered women the opportunity to interact with professionals and leaders from a wide range of disciplines in order to empower future projects.

Sabrouq spoke of her experience and lessons learnt from Rania Anderson, the Lebanese business consultant at google Mexico and the author of UNERTREE book, saying that “ it was a great lesson learnt from brilliant Rania Anderson during her workshop about getting a seat on the table. As women, we struggle in visualizing and exposible way! What she suggested is was to start introducing ourselves in the following networking break in a different way, while phrasing our job titles in a way that lets the other person ask us “HOW”?”

Shabrouq stressed on the fact that she was the sole Jordanian engineer participating in the Forum and that she intended to introduce the Jordanian culture among her group, talking about the sightseeing and the Royal efforts in empowering the youth, especially the women, in the Kingdom.

It is worth mentioning that Shabrouq’s project “Ozwah” , along with four Jordanian women, won the prize among 20 other projects that were presented to a panel comprising Microsoft and other major companies based in Silicon Valley in the United States of America in 2017.

Shabrouq explained the idea of the "Ozwah" project, that is based on supporting orphans in Jordan, particularly girls, as only a small percentage of them attend universities due to financial problems, in addition to lacking life and communication skills. The project provides means to overcome these problems through training and developing skills at a practical and societal level, which will contribute to positively changing their perspective on life.