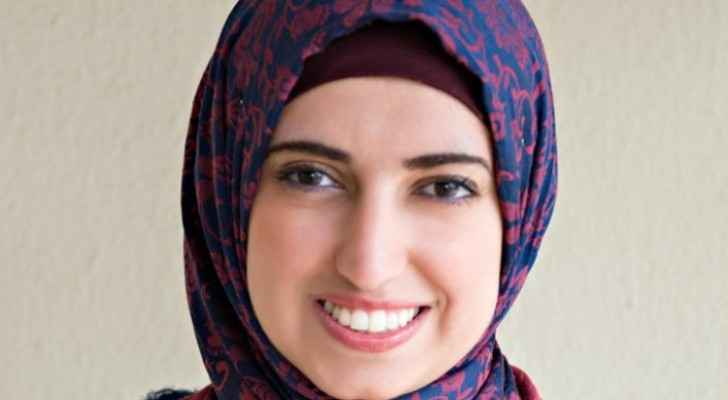 According to UNCTAD, Empretec is an entrepreneurship capacity-building program that uses a special behavioral approach to building and facilitating entrepreneurial skills.

The competition had 10 finalists who all competed for the coveted entrepreneurship award, which takes place once every two years.

Ali established an academy called Eureka Tech Academy, which helps prepare children from ages six to 16 to become innovators and engineers. Additionally, the students are able to commercialize their ideas, with a special focus on Artificial Intelligence, the internet of things and robotics. Ten years after the academy's establishment, it has trained more than 5,000 Arab youth.

Ali’s long-term vision is to train one million children in the region by 2023.

Honored by the award, Ali said that “starting a new project does not necessarily need a business plan but having an unshakable belief of the ‘why’ behind this project is a must.”

She added, “I believed that change had to start in our education system, which lacked technology training, and so that’s where I started with a dream to help children become inventors because that’s what I wanted to be when I was a child.”

In statements to Petra News Agency, Ali said Eureka is the dream and ambition that has never left her. Programming is a language that builds the future, and after years hard work, her efforts were recognized.

Ali added that she did this in order to produce an innovative Arab generation which will contribute to building a country that has suffered greatly from fatigue, devastation and destruction.

Her training curriculum has been endorsed by the Jordanian government.