Nurses encouraged to protest 'within the workplace' 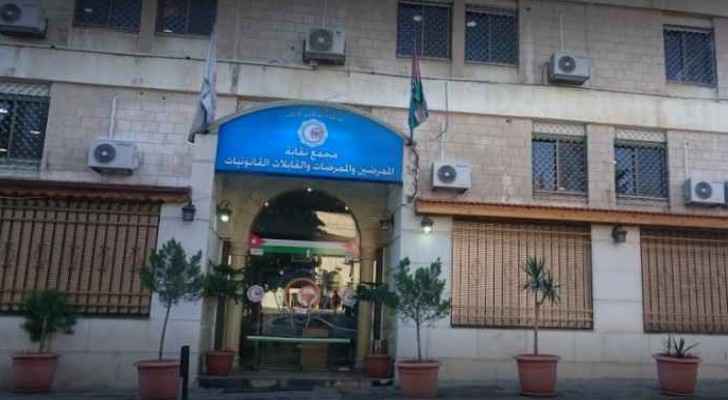 Jordan Nurses and Midwives Council (JNMC) asserted on Monday that it would protect its members and take legal measures against employers who prevent nurses “through words or actions” from participating in the nationwide protests.

The council encouraged nurses to express their rejection of governmental policies, especially the Income Tax Bill, with the caveat they did so “within their workplace.”

Furthermore, JNMC president, Khalid Rababaa, called on members to continue to accommodate and provide medical care to patients who are in urgent need and stressed that nurses had to “abide by the ethical standards of the profession even when they were not working.”

Meanwhile, Amman Chamber of Commerce lauded the peaceful demonstrations and expressed its pride in Jordanians’ civilized protests that have conveyed the public opinion without destroying public or private property.

The kingdom witnessed four days of protests which started a day after Jordan Unions’ Council carried out a nationwide strike last Wednesday which was upheld by professionals, private businesses, and medical staff in public and private institutions.

The Unions’ Council insisted that even if the Cabinet resigned, protests will continue until the bill is repealed, calling for another strike on Wedensday.

With shortage of staff and equipment, cases surge among ....

With shortage of staff and equipment, ....