Ali Abous: Unions to protest on Wednesday even if Cabinet resigns 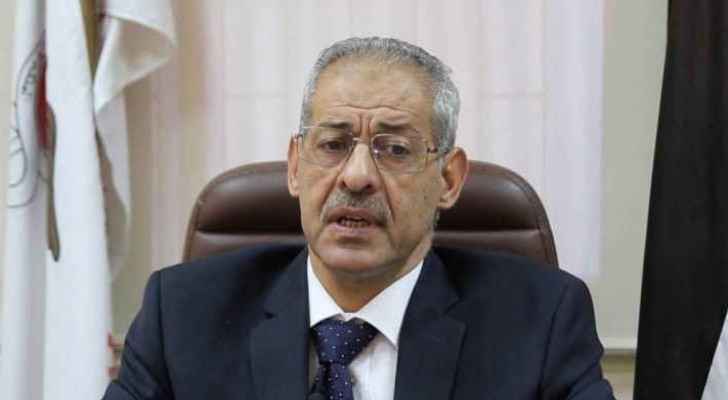 Unions’ Council President, Ali Abous, announced on Monday that unions and associations will strike for a second Wednesday in a row and maintain their protests until Income Tax Bill was rescinded.

“The Council unanimously agreed for a general strike to be carried out across the kingdom on Wednesday,” Abous told Roya calling on citizens to express their anger in a “peaceful and civilised manner.”

The president instructed citizens in the governorates who wish to participate in the strike to head toward the nearest unions complex between 1 p.m.- 2 p.m. on Wednesday.

He asserted that the protests targeted the bill not the government and even if the Cabinet was changed, demonstrations would continue if the bill was still endorsed.

Abous also appealed to His Majesty King Abdullah II to intervene in order to maintain security and stability.

This comes a day after the King called on the government and the parliament to lead a reasonable and comprehensive national dialogue regarding the bill.

The King acknowledged that it was not just for citizens alone to bear the consequences of financial reforms, asserting that all government institutions have to display better financial management.