Time might be up for Hani Al Mulki. (VOA News) 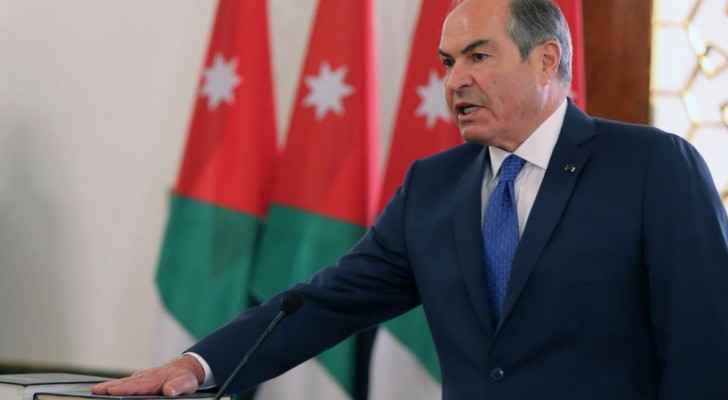 Fifty-seven MPs signed a parliamentary letter addressed to His Majesty King Abdullah II, in which they demanded the resignation of Prime Minister Hani Al Mulki.

In the letter, the signatories said that confidence in the government was no longer credible.

They added that it has become “necessary for the current government to resign for political, security and economic reasons,” after their policies resulted in the “suffering of the Jordanian people,” Al Ghad newspaper reported.

This comes after hundreds of Jordanians took to the streets since Wednesday last week to protest the new Income Tax Bill (ITB), government policies and tough living conditions.

In response to the protests, King Abdullah has summoned Al Mulki to Al Husseiniya Palace in Amman on Monday, where he is expected him to ask him to resign, a source has told Roya.

On Sunday, Speaker of the House of Representatives Atef Tarawneh said that he will be asking for King Abdullah’s permission to hold an urgent meeting on Monday to discuss amendments to the ITB.

Tarawneh said that there are 90 MPs who would strongly like to make amendments to the ITB and who have signed a memo to confirm their support for their decision.