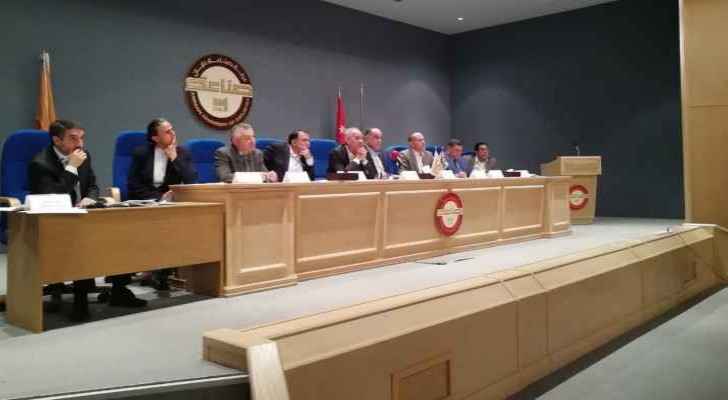 The board of the Jordan Chamber of Industry firmly rejected the Income Tax Bill in a meeting held on Saturday, joining the myriad of voices that have opposed the draft law.

The participants insisted that the government’s justifications were unreasonable and had not convinced citizens, stressing that the bill will drive investment out of the country and lead to the collapse of the national economy.

The board agreed to escalate its oppositon of the bill by encouraging factory workers throughout the kingdom to carry out a protest in addition to refraining from work in a daily two-hour strike.

A number of board members appealed the King to keep the government in check and halt the law, insisting that if the government maintained its stance they would " shut down factories and lay off workers.”

In their contempt for the government the attendees urged authorities to address the national deficit by obtaining funds from corruption cases that have already been adjudicated.

Abous called on all the members of associations to go on strike on Wednesday as a sign of protest against the bill.

In his statement the president asserted that citizens in countries who paid similar taxes to the ones imposed in Jordan received better quality of public services and insisted that the taxes in the kingdom were not proportional to the services provided. Amman Chamber of Industry exports up by 9% in first nine ....

Amman Chamber of Industry exports up by ....