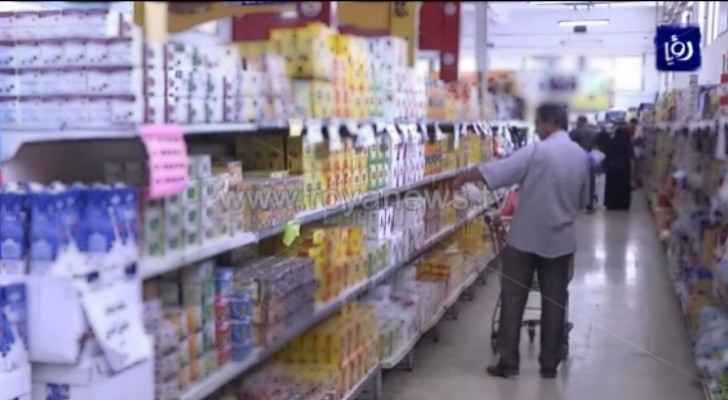 Exports of the Amman Chamber of Industry (ACI) grew by 9.3% during the past nine months of this year, compared to the same period last year, the ACI announced on Wednesday, October 9, 2019.

According to statistical data issued by the ACI, the value of its exports during the first nine months of 2019 totalled JD3.432 billion, compared to JD3.139 billion for the same period in 2018.

Meanwhile, the mining industry’s exports amounted to JD 850 million, while the chemical industries and cosmetics' exports valued JD722 million and the exports of treatment and medical supplies reached JD 479 million.

The exports of textiles and leather goods stood at JD379 million, exports of food, agriculture and livestock at JD332 million and the engineering, electrical and ICT sectors at JD314 million.

The rest of the chamber’s exports included the packaging, paper, and office supplies sectors at JD165 million, plastic and rubber products, at JD134 million, construction industries, at JD44 million; and woodwork and furniture, at JD11 million.

India, Saudi Arabia, the United States and Iraq accounted for more than half of the ACI's exports in the first nine months of 2019 at a value of JD1.816 billion.