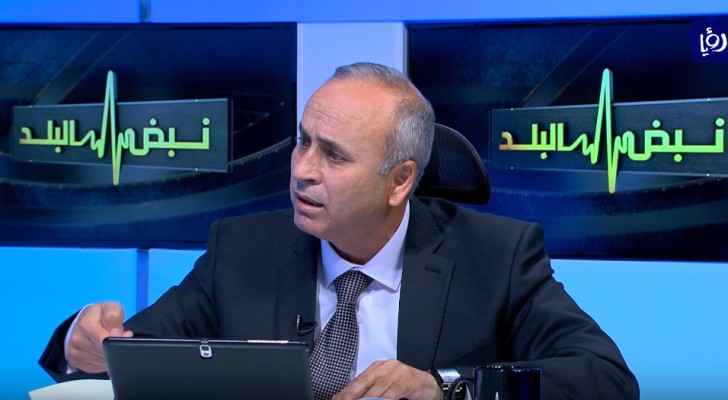 The Legislation and Opinion Bureau (LOB) released the Income Tax Bill on their website for feedback form experts and the public on Tuesday. Anyone can view the bill and those affected by the amendments are encouraged to leave their comments here.

The bill will remain on the website for an unspecified period of time, which is usually less than a month, after which the Cabinet will decide whether to amend it before sending it for discussion and voting in the Lower House of Parliament.

The Second Ordinary Session of the Parliament was convened on November 12 and extends until May 12. During the session, MPs proposed changes to the 2014 Income Tax Law and it became clear that an extraordinary session will be convened to discuss the bill.

The bill was approved by the Council of Ministers and announced in a press conference on Monday. According to estimates by the Ministry of Finance, the amendments are expected to bring JD 300 million to the Treasury.

Through the bill, the tax base is increased by lowering the tax brackets and imposing higher tax rates to individuals, families, businesses and various industries. The bill was quickly slammed as unjust by relevant groups such as the the Agricultural Engineers Association (AEA) for its focus on increasing the tax base.