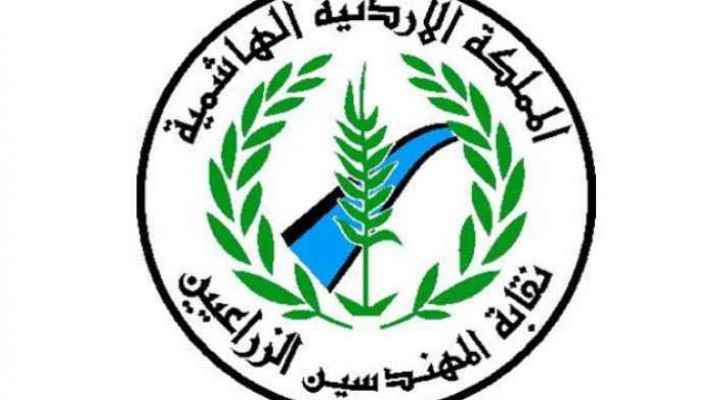 The AEA board posed that the government’s justifications for the law would be satisfied by improving the implementation of the current income tax law and strengthening the monitoring mechanisms in order to track and penalize tax evasion rather than by removing tax exemptions or expanding the tax base.

The AEA claimed most of the employees in the public and private sector would be included under the bill, which would add to their strained finances and exacerbate the already tough economic situation.

The bill would be a major blow to the agriculture sector and add another crisis to the list of its problems, according to the AEA.

The association maintained that if the tax exemption for agricultural businesses was reduced to JD 250,000, most of the business would be included, which will negatively impact citizens through a hike in the price of agricultural products.

Furthermore, the AEA pointed out that it was the government’s responsibility to find ways to raise funds apart from imposing additional financial burdens on citizens and using weak justifications.
The additional JD 280 million the government expects to gain through the bill would be counteracted by a crisis that will affect everyone, the AEA maintained.

Lastly, the board insisted that the current economic crisis came as a result of the cumulative economic policies of previous governments and in order to move forward, the kingdom will need an economic roadmap reached through a nation-wide consensus.