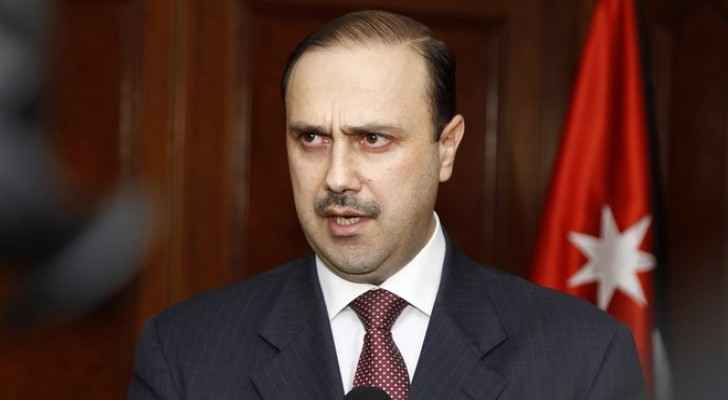 A rare wave of bank robberies has swept Jordan since the beginning of 2018. Six banks have been robbed since January, three of which were robbed in just the past three weeks.

The latest armed robbery took place on Wednesday (18 April). A masked robber had entered the Jordan Commercial Bank in Sweileh with a gun and black bag, and left it with JD 28,500.

Many Jordanian social media users have blamed poverty, desperation, frustration, corruption and failed government policies for the robberies, and were even sympathetic with the robbers.

However, Minister of State for Media Affairs, Mohammad Momani, has voiced his disapproval of this attitude.

Momani said that those who sympathize with bank robbers on social media will not be doing themselves, society or country any favours, reported Al Ghad newspaper.

The Minister stressed that this behaviour is frowned upon by Jordanian society and criminalized by the law.