No more deductions from government employees earning over 2,000 JD

Employees making more than JD 2K a month were required to give away 10% of their salary in 2017. (Bitcoin Magazine) 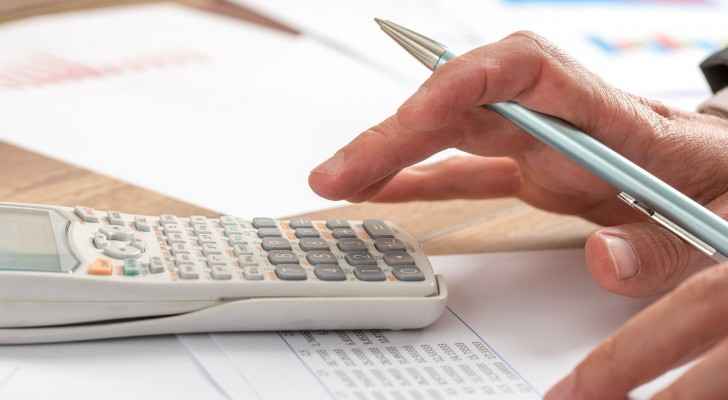 Jordanians working in the public sector and earning more than JD 2,000 a month will no longer have 10% of their salary deducted by the government.

Omar Malhas, the Minister of Finance, said on Tuesday that the decision to take 10% of those employees’ salaries, including the Prime Minister and his MPs, was confined to the year 2017.

The Minister said that the decision was scrapped at the beginning of 2018 for every governmental organization, ministry and state-owned organization.

Where did the deducted money go? Malhas said that it went to the Public Treasury in the Ministry of Finance, without specifying how much money the government made from the "initiative" that year.

Meanwhile, for those working in the private sector, if you’re not familiar with the way income tax works in Jordan, here’s your 101:

- Single men and women earning JD 12,000 or less per year are exempt from paying income tax.

- A married couple earning a joint salary of JD 24,000 or less per year is exempt from paying tax.

- If a married couple provides documents proving that their children attend a private school or that they are paying a mortgage, the first JD 3,000 they make per year on top of their joint salary of JD 24,000 will be exempt from income tax.